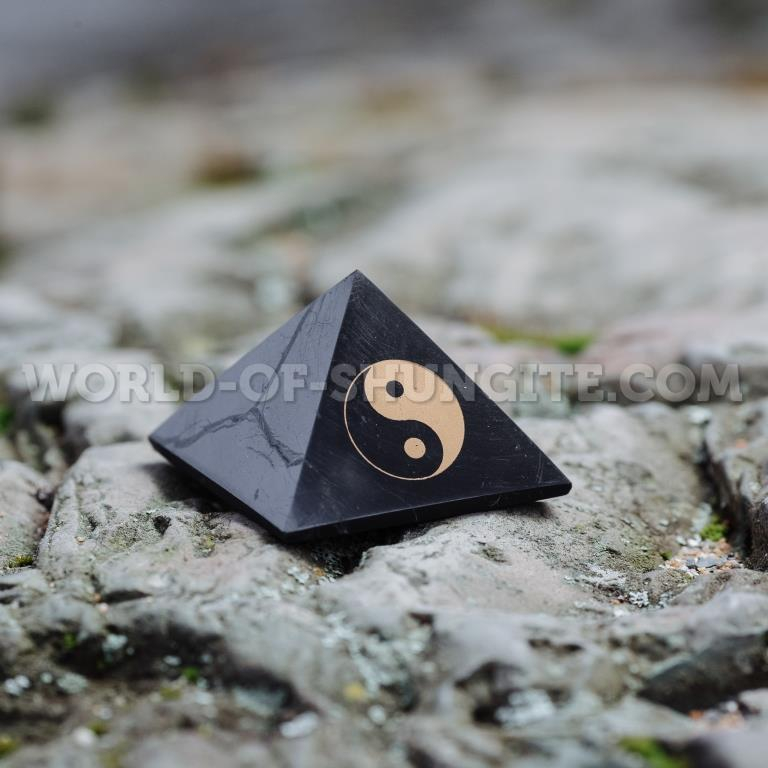 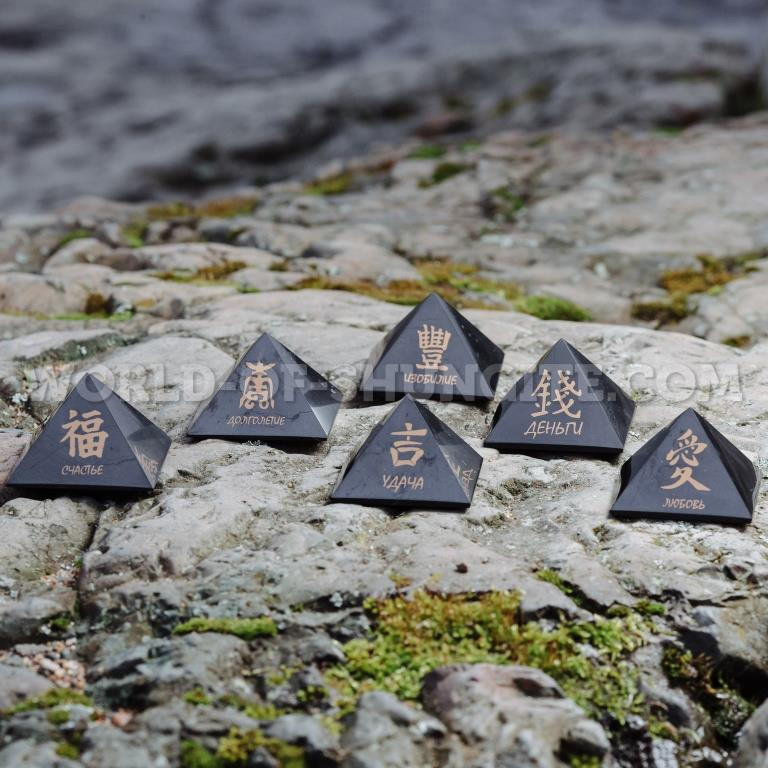 The shungite pyramid is an excellent remedy against the electromagnetic radiation and the geopathic electrical phenomena. The pyramid helps cleanse, mineralization and water purification.
The pyramid's radius of action - 2,8 meters.
The facet length of foundation - 5 cm.
The weight of pyramid - 85 gr.

In Chinese philosophy, the concept of yin-yang, which is often called "Yin and Yang", is used to describe how seemingly opposite or contrary forces are interconnected and interdependent in the natural world; and, how they give rise to each other as they interrelate to one another. Many natural dualities (such as light and dark, high and low, hot and cold, fire and water, life and death, and so on) are thought of as physical manifestations of the yin-yang concept. The concept lies at the origins of many branches of classical Chinese science and philosophy, as well as being a primary guideline of traditional Chinese medicine, and a central principle of different forms of Chinese martial arts and exercise.
Yin and yang can be thought of as complementary (instead of opposing) forces interacting to form a dynamic system in which the whole is greater than the parts. Everything has both yin and yang aspects, (for instance shadow cannot exist without light). Either of the two major aspects may manifest more strongly in a particular object, depending on the criterion of the observation. 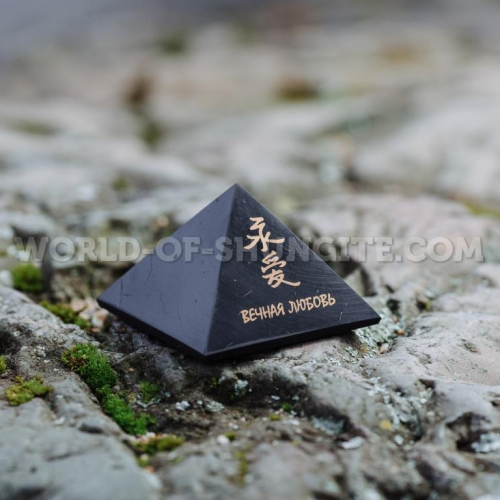 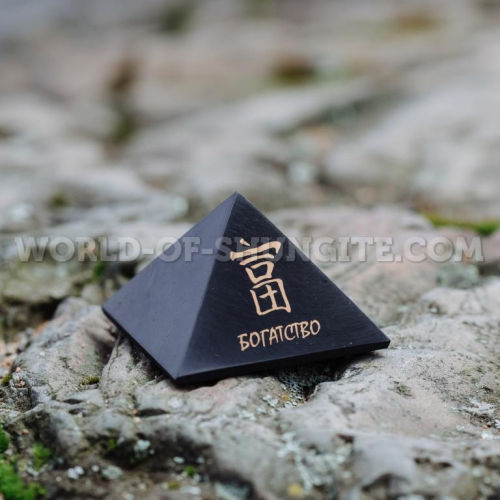 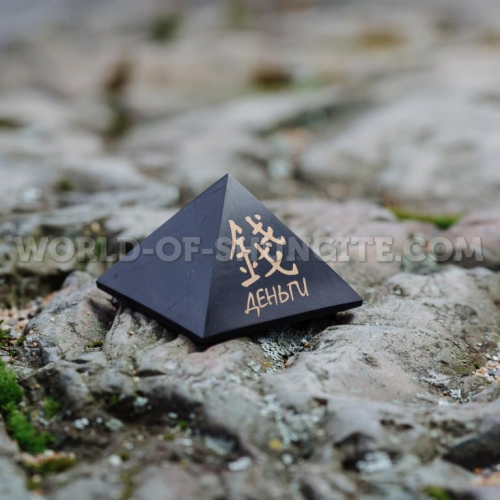 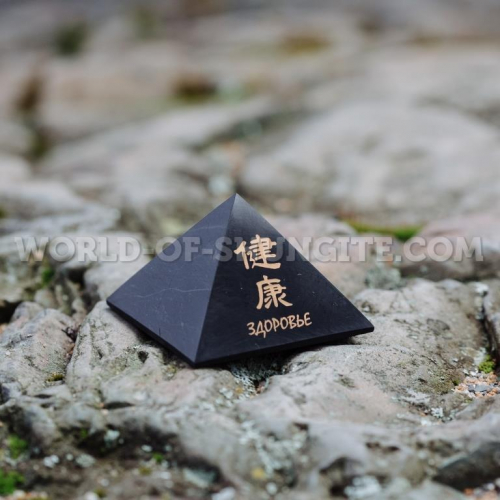 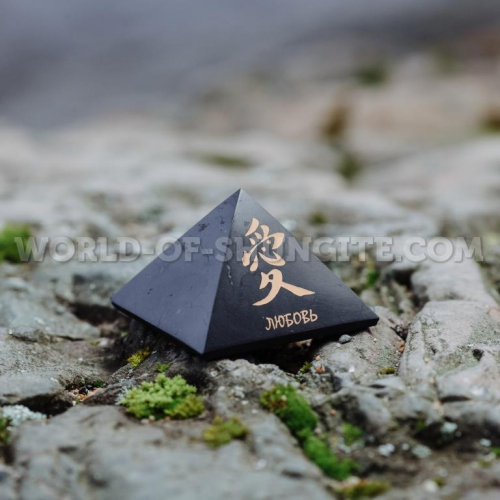 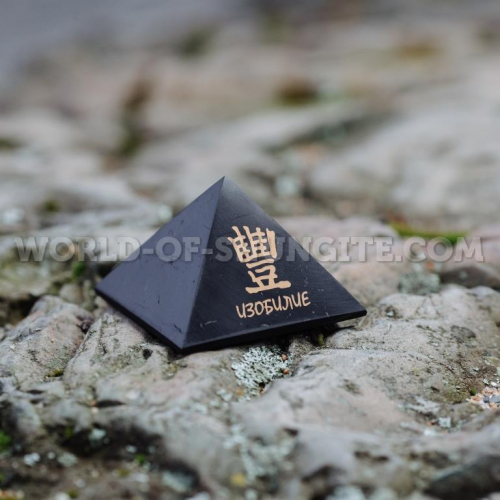 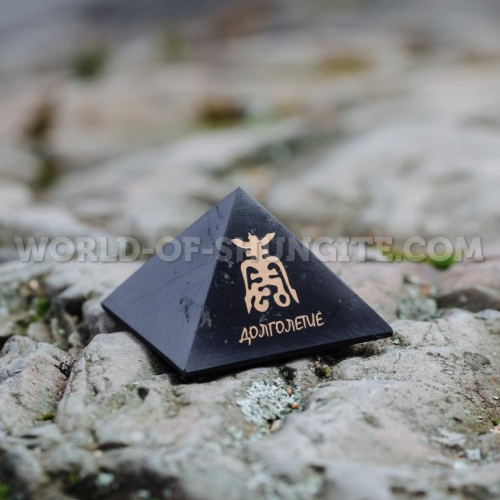 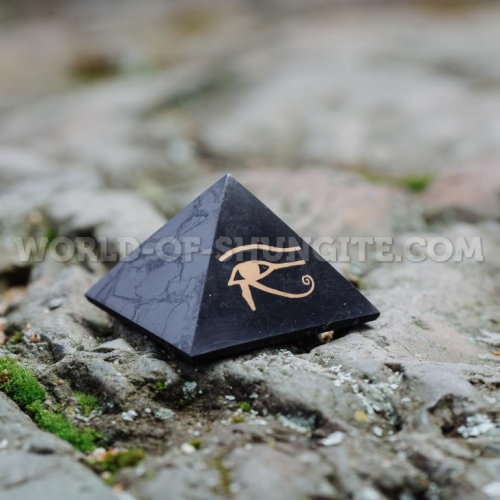 Shungite pyramid "The Eye of Horus" 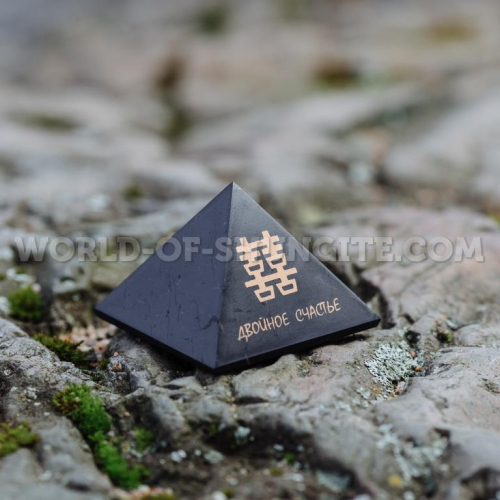 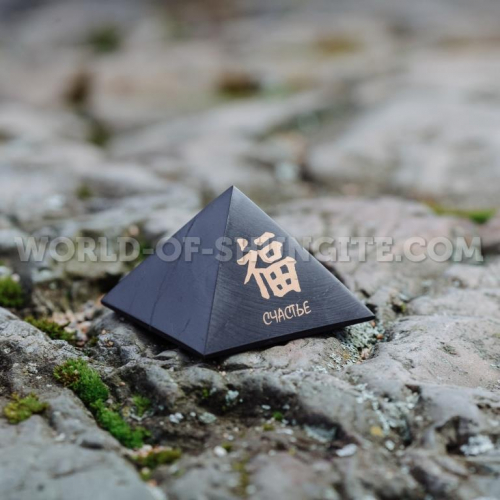 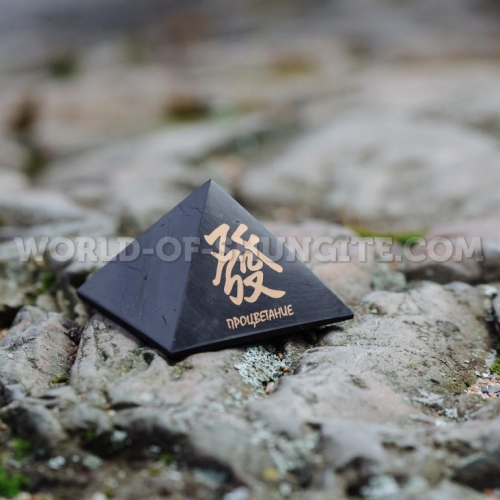 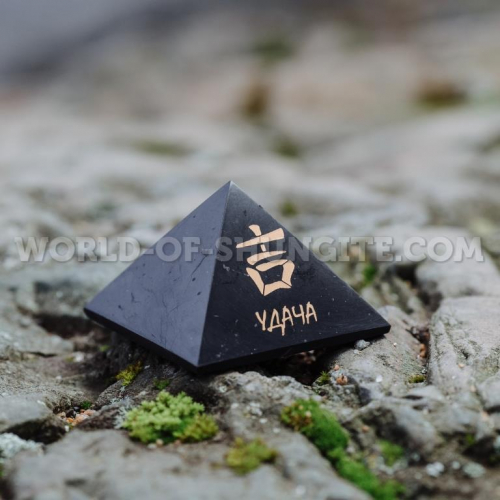 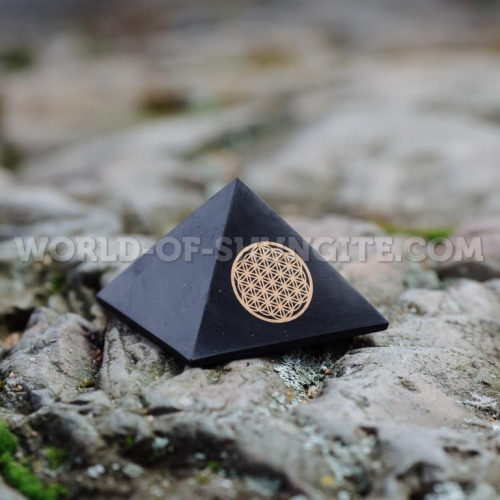 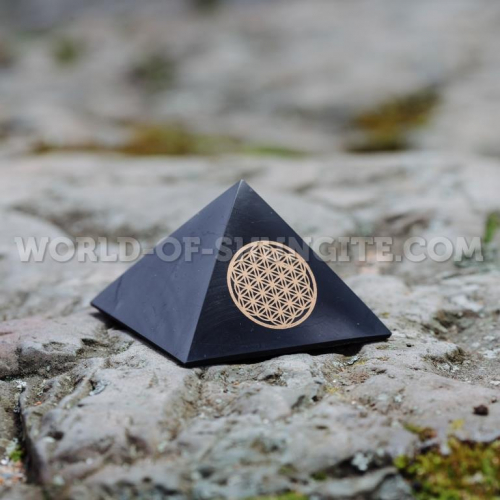